Comparative Literature Association of India > About Us
About CLAI

It has around 1,000 members representing various disciplines from all over India. CLAI organizes an international conference once every two years. Twelve such biennial conferences have been held so far; the last one was hosted by the University of Rajasthan, Jaipur, in March, 2015. The theme was “Culture, Arts and Socio-political Movements in South Asia: Comparative Perspectives”.

CLAI also organizes several academic events related to the study of Comparative Literature all through the year at various universities and institutions.

The Association was formed in 1987 when the INCLA and the CILA decided at the Jamia Millia Islamia conference that they had similar objectives and that their interests would be better served if they merged into one body.

The aims and objectives of CLAI, as enshrined in its constitution , are as follows:
CLAI Quick Update

CLAI mourns the demise of Professor Gurbhagat Singh, former president and patron of the association

Our Executive Members and Advisory Council 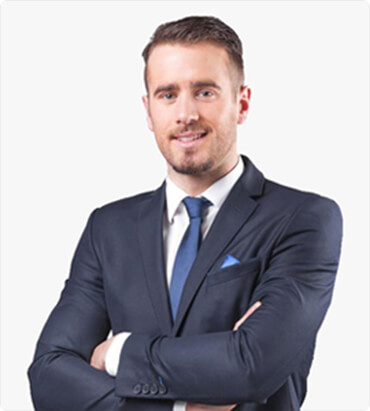 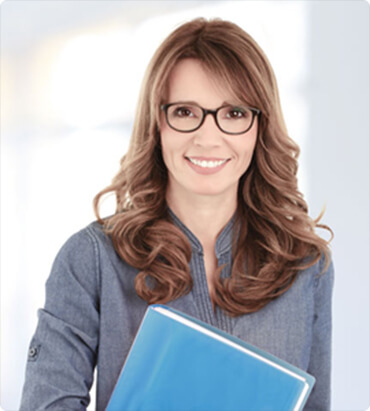 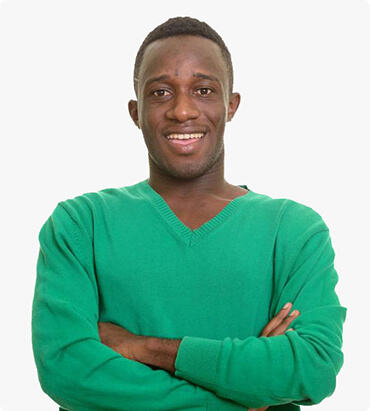 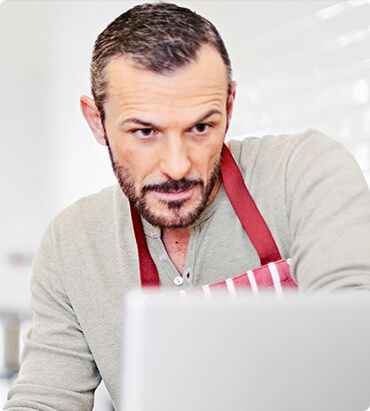